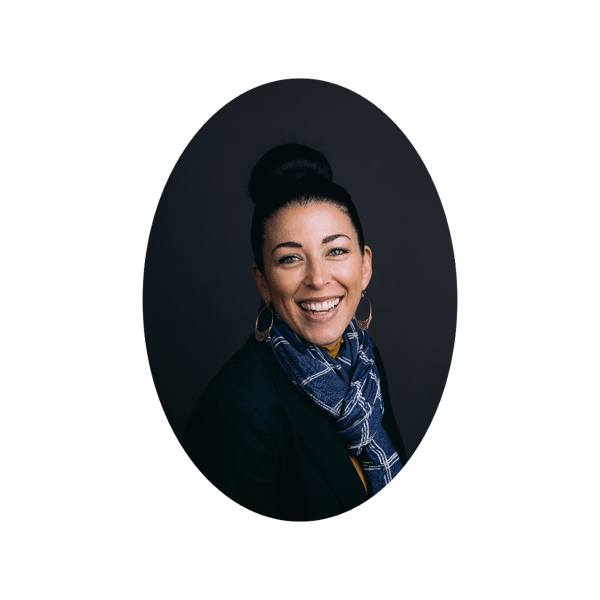 Apto CEO, Traci Snowden, has worked with ex-pats relocating to America for more than 15 years and discovered first-hand the gaps left behind by formal language training programs – specifically the lack of focus on real-life situations and regional/cultural preparation - by simply listening to clients recurring complaints and pain points. With Apto, she and her fellow language and business experts have developed a highly differentiated solution that provides internationals with self-assurance through the acquisition of real-life skills that prepare them to adapt to regional life and culture in America.

Traci's cross-cultural and bi-lingual experiences began at an early age as she was exposed to the Navajo culture and language at home.  At age 12 she was put in an exploratory course for German and was able to travel to Germany on three separate occasions, culminating in a full year of study abroad, post graduation.  Her education at Miami University of Ohio, furthered her knowledge of both how to acquire and educate in a foreign language and gave her the basis for business skills that would create a natural segue for entrepreneurship in the years to come.

Certified in ESL through her employment at Cinci-Lingua, Traci was first exposed to C-Suite level ex-pats and their families re-locating to the US, creating a foundation for her cultural-linguistic methodology, which would be honed across fourteen years before exploring how to take that scenario-based, community-centric learning online via Apto.

In 2011, Traci was recruited into sales and quickly absorbed an understanding of the landscape of the SaaS-based B2B business model and gained experience in lead generation, pipeline management and ultimately in attaining quarterly and annual sales goals.

In 2013, she began Music City Tutor, the service-based predecessor to Apto. Within 6 months of launching, she was working 80-90 hour work weeks with little to no money spent on marketing efforts - word of mouth referrals were sufficient to keep the business going, but this model had an obvious ceiling and was not sustainable without expanding and pivoting in some direction.

During this period she began to actively listen to her ELL clients, particularly ex-pats from Japan, Mexico and China who would say similar things repeatedly..."I wish I had learned this way...and I wish I had had it online and before I re-located."

A light bulb went off and Traci hired someone to begin researching the market. At that time, end of 2014, the ELL market was at $39B.  She began growing relationships, support and identifying specific gaps in the online culture and language learning market - NOTHING existed that dealt with authentic, regionalized, informal language based on the culture and context an international would face when they re-located to a specific city and state.

With nothing but a paper prototype, Traci received product market validation from companies like Bridgestone and Mitsubishi.  Then support began to come from the State of TN, Chamber of Commerce International Business Council and the Japan America Societies.

Product/Market fit was validated throughout late 2015 and development of Apto began in January of 2016.  Apto launched two Beta programs - one in June of 2016 and a second in August of 2016.  Apto's official media product launch took place on November 15, 2016 and sales efforts were underway by January 2017.  By the end of Q1 2017, Apto had garnered a pipeline of nearly $1M with a weighted pipeline of roughly $500k, with only Traci and one junior business development team member working leads part-time.

With an innovative, highly differentiated product already developed that has the potential to disrupt the competitive landscape and create a completely new online learning ecosystem, Traci is poised and ready to lead and expand her team to make Apto the leading global online culture and language learning community for internationals re-locating to and from America.